Bibliography on Alexander Graham Bell and the Teaching of the Deaf 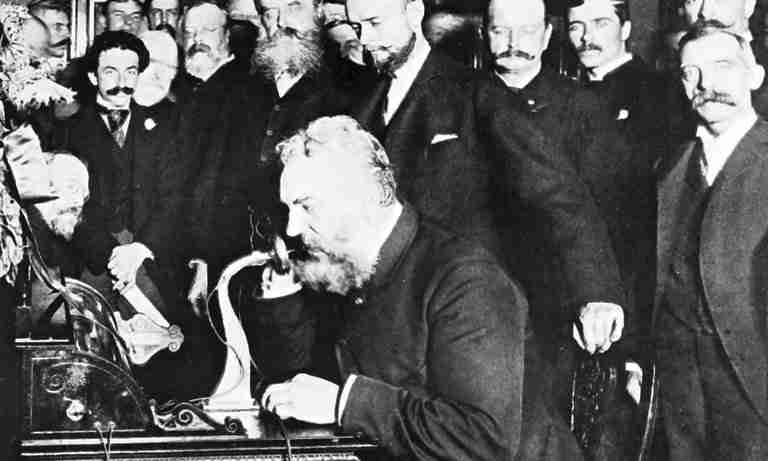 Early Development of Teaching the Deaf by Oral and Manual Methods (18th and 19th Century) National Education Association of the United States, Proceedings of meeting held in the Senate chamber, Madison, Wis., Wednesday, July 16th, 1884: to consider the subject of deaf-mute instruction in relation to the work of the public schools.Washington: Gibson bros.. Contains a dispassionate […] 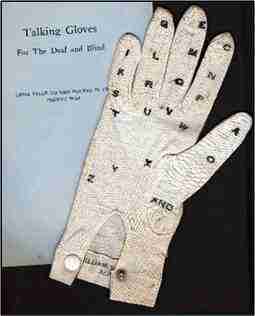