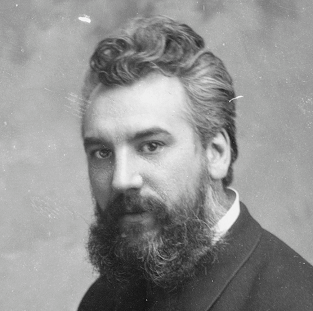 Bell is best known for inventing the telephone, but how much do you know about Alexander Graham Bell’s positive impact on the deaf community? 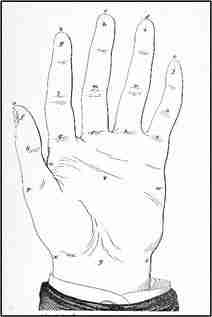 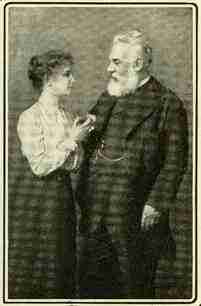